Delinquency RatesDefined along with Examples

The delinquency rate refers to the percentage of loans in a bank’s loan portfolio that are past due.

This rate is generally used by analysts to evaluate whether or not a bank’s loan portfolio is healthy.

The delinquency rate is sometimes used as an indicator of the economy’s health as well.

In this article, we will explain what the delinquency rate is and how to compute it.

What is the Delinquency Rate? 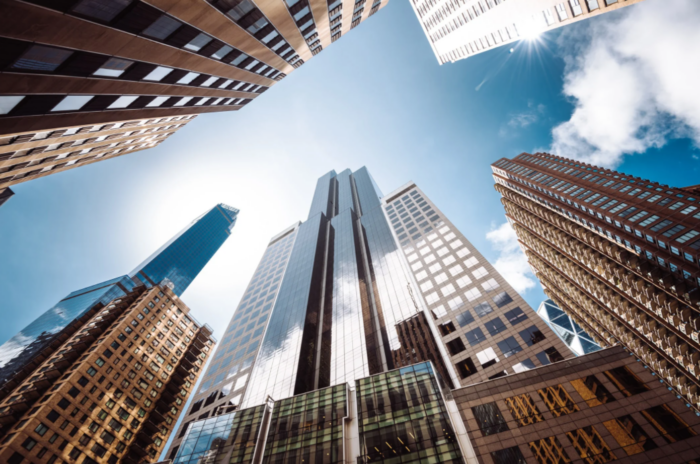 The delinquency rate refers to the percentage of a bank’s loans that are past due or delinquent.

If the delinquency rate is high, the bank’s loan portfolio will not be considered healthy.

A portfolio with a very low delinquency rate is considered desirable.

Here are two different methods that can be used to compute the delinquency rate.

The first formula we will give for computing the delinquency rate is:

Once the delinquency rate is computed, it can be multiplied by one hundred to obtain a percentage.

We will calculate the delinquency rate for a bank that has a portfolio of 2,000 loans, of which 15 are delinquent.

We will use this formula:

Here is the formula:

For this example, we will use the dollar amount of the loans.

If the delinquency rate is multiplied by one hundred, it is .75%.

The U.S. Federal Reserve does prefer the second method due to the fact that it accounts for the dollar value of the delinquent loans. 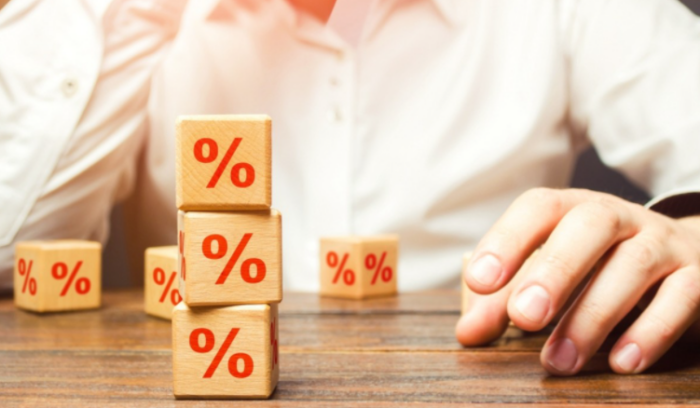 If a bank has a delinquency rate of 20% for its loan portfolio, it means out of 1,000 loans that it has issued, two-hundred borrowers are not making payments on time.

This would not be a good delinquency rate for the bank’s loan portfolio.

It will likely be costly for the bank to collect the amount of the loans, and some loans may be uncollectible.

How Is the Delinquency Rate Used?

Delinquency is typically not reported by creditors to the credit bureaus unless the payment is late by sixty or more days.

Most creditors will continue to report the payments as late each month if it is still not received until the payment is 270 days late.

The code of federal regulations considers any federal loan in default after it is 270 days late.

However, loans that consumers make with private-sector lenders are controlled by state codes that determine when the loans are in default.

Once a loan is in default, most lenders will hire third-party collection agents to try to recover the payment of the loan.

Once the information is reported, it is gathered together for reports made by the Federal Reserve.

The Federal Reserve obtains the information in the quarterly reports made by the FFIEC (Federal Financial Institutions Examination Council) Consolidated Reports of Condition and Income.

The delinquency rate is used by a number of governing bodies to judge the health of certain sectors.

If the delinquency rate of a particular sector rises suddenly, it can be of concern, and the government may choose to intervene to avoid a crisis.

The delinquency rate is also a useful economic indicator. It can show the ability of consumers to pay the loans they’ve obtained, such as student loans, mortgages, and car loans, among others.

The Effect of Delinquency Rates on Borrowers

When delinquency rates are high, it can have an effect on borrowers as a whole.

This is due to the fact that banks will restrict their lending to a variety of borrowers in an attempt to limit their risk.

Banks may even limit their lending to borrowers who would normally qualify for a loan.

It can make it hard for people to get loans with a low down payment, or for self-employed individuals or people with high debt-to-income ratios, as well as some other borrowers in unusual situations to obtain loans.

However, when delinquency rates are low, loans can be easier to obtain.