What is Cross Collateralization?

If the borrower then defaults on either of the loans, the lender can force the asset to be liquidated to pay the debt.

Cross collateralization is used in different types of financing, such as credit cards and mortgages, among others. 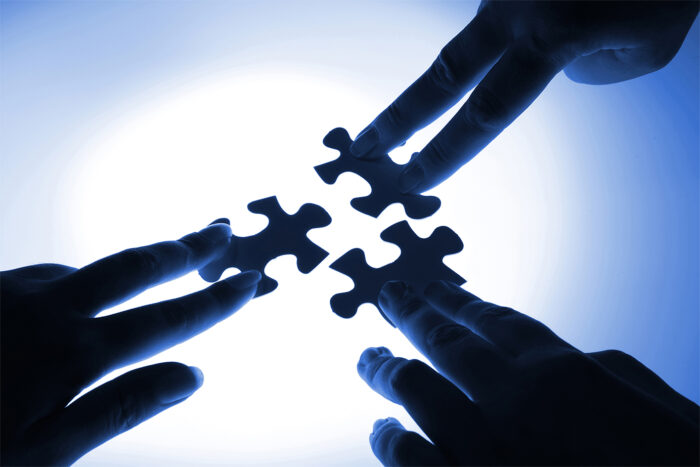 Cross Collateralization is often used for real estate loans. An example of this is when people take out a second mortgage on their homes.

This is a type of cross-collateralization because the home is already being used as collateral for the first mortgage.

The second mortgage uses the equity the homeowner has in the home as collateral.

There is an opposite situation in which a number of real estate properties can be used as collateral for one mortgage loan.

This is generally called a blanket mortgage.

Cross Collateralization does not have to be used for a specific type of loan, such as a mortgage.

An asset can be used as collateral for other types of loans.

Some borrowers don’t notice the cross-collateralization clause in their loan documents and are not aware of all of the ways in which they could lose their assets.

It is not unusual for a bank to cross-collateralize an asset if a borrower takes out a loan from the bank and then uses other financing from the bank.

Banks do not tend to be as willing to cross collateralize if an asset is being used as collateral at another bank.

An example of this would be a customer that takes out a loan to buy an RV and uses the RV as collateral.

The bank has a clause in the contract stating that the RV will be used as collateral for any other credit the consumer takes out with the bank.

This clause would make the lien on the RV apply to other credit accounts the customer takes out with the bank.

But, the consumer may not be aware of this clause.

Then, the consumer takes out a credit card with the same bank.

If the consumer is late on the credit card payments, the bank could repossess the RV even if the payments on the RV are up to date.

Cross collateralization allows investors to make use of their assets to finance more than one deal at a time, which can be useful if it is necessary to act quickly on a potential investment.

It can be easier than finding additional funds or collateral since an investor can make use of their existing assets.

Cross collateralization is also a way for individuals whose credit is not very good to finance a loan that they might otherwise not qualify for.

Loans that use cross collateral sometimes have more favorable interest rates since the loans are secured with assets.

Cross collateralization loans can be easy to take out as well since they can be done in one transaction.

This can also save on fees.

The borrower may even have only one payment per month instead of several.

If a consumer files for bankruptcy while some of their assets are being held as cross collateral for debts, they could try to reaffirm the debts.

This would allow the consumer to continue to pay off the loans.

Then, once any loans or other forms of debts that the asset is collateral for are paid, the consumer would retain the asset.

The consumer could also ask the bank to repossess the collateral, and the debts that were being secured by the collateral would then be discharged when the bankruptcy was completed.

What Are Cross Collateral Loans?

When a consumer obtains a cross collateral loan, the collateral they are using to secure the loan is already being used as collateral for another loan.

Generally, both of these loans are from the same financial institution.

How is Collateral Used?

When a consumer wants to take out a loan, they can use an asset to back up the loan.

This asset is collateral. If the consumer defaults on the repayment of the loan, the bank can seize possession of the asset and sell it to help cover its losses on the loan.

It does mean that if you cannot make payments on any of the accounts for which the asset is being used as collateral, the asset can potentially be seized and sold to help pay the debt.

The use of an asset being used as collateral can also be restricted.

For instance, if you are using a boat as collateral for another loan, you may not be able to sell the boat until that loan is paid, even if there is no outstanding loan on the boat itself.

Cross collateralization can also make it more difficult to get other loans because your assets are already being used as collateral.