Can an S Corp Own an LLC?Everything You Need to Know

One way to expand a business is by acquiring or establishing a subsidiary company.

The existing company becomes the acquirer company or also known as the parent company.

For example, XP company established an LLC. After its establishment, the XP company can make a series of LLCs wherein it can be the master of such LLC series.

Even though XP does not directly own all subsidiaries under its umbrella, it still holds a portion of the subsidiary’s share of interests.

One of the advantages of this corporate structure is it can benefit from a wide range of liability protection and may use it as a strategy to protect its valuable assets from being used as a payment to creditors.

The question is if an S Corp can own an LLC, or an LLC own an S Corp? Let’s find out below.

Can an S Corp Own an LLC? 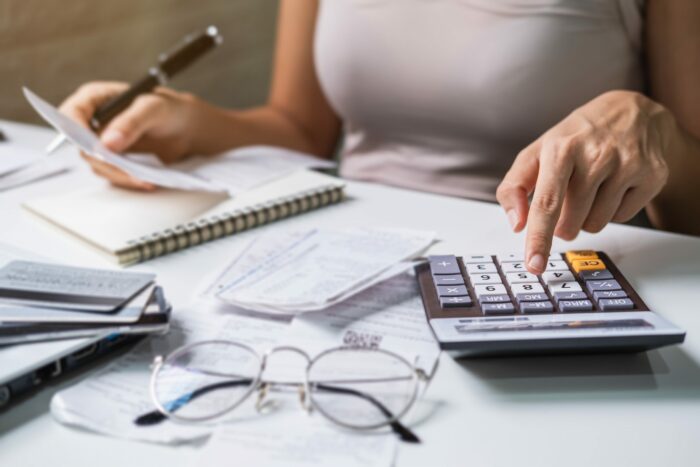 The owner of an LLC can be an individual or a corporate entity.

An S Corp, being classified as a corporate entity has a legal right to own an LLC. Like any other profit organization, owners/members may acquire interests in the company through share ownership.

The investment acquisition should be in accordance with the LLC’s established agreement.

Since an S Corp. and LLC are separate entities, an S Corp. may own a share of interest in an LLC.

Can an LLC own an S Corp?

An LLC cannot own an S Corp because only individuals or sometimes estates and trusts are legally allowed to be S Corp owners.

The IRS only allows individuals/trusts and estates to own an S Corp if the legal conditions like the following are met:

The above-mentioned eligibility requirements and the other established requirements legally prohibit an LLC to acquire an S Corp.

S Corp is a pass-through entity which means that any income generated by the company will pass on to its shareholders.

The shareholders will then report the distributed income by the S Corp to them as their income and include it in their income tax declaration.

An S Corporation can be registered as a disregarded entity.

It is like a single-member LLC wherein S Corporation is the sole shareholder in the LLC, which is also allowed by the IRS to pass on the company’s generated income to its owner.

Many business owners use this strategy to prevent both the S Corp and LLC from paying higher tax obligations.

The owner of SMLLC may receive a reasonable sum of compensation, and the residual amount from the generated income is distributable to its shareholders also known as the dividends, which is a tax-free type of income distribution.

In other words, if the S Corp is a disregarded entity, the IRS could not possibly collect taxes from them because the same income generated from its operations will be passed on to its shareholders.

The same goes for LLCs and SMLLCs – the generated income is also to be passed on to its owner which makes the business entity’s income untaxable.

Only individuals are legally accepted to be S Corp’s owners. The income generated from the company is to be passed on to its shareholders.

Therefore, such shareholders are obliged to declare the received amount as their income.

In conclusion, S Corp is allowed to acquire an LLC, while an LLC is prohibited to own an S Corp. When a company wants to expand its business.

It is the best strategy to first acquire an S Corp before owning an LLC.

Why would an S Corp Want to Own an LLC?

The benefits of owning an LLC are the following:

One of the best ways to expand a company’s product line or establish a new brand is by management diversification.

An S Corp owner may create a new LLC or can just acquire shares in an existing LLC.

The newly created or acquired LLC could then be a channel to introduce a new product or reach new markets and advertise the existing product.

This is especially true when one of the owners contributes not only cash investments but also a skill set.

The skills and efforts contribution is to be reasonably compensated.

S Corp owners may prevent their valuable assets to be used as a payment to creditors by creating an LLC and transferring the same assets under the LLC jurisdiction.

Whenever a parent company has exhausted all its cash assets and still has more obligations to pay, the valuable assets are used to pay creditors.

But when S Corp transfers its assets to LLCs, creditors may not go after such assets because of the separation of both entities. 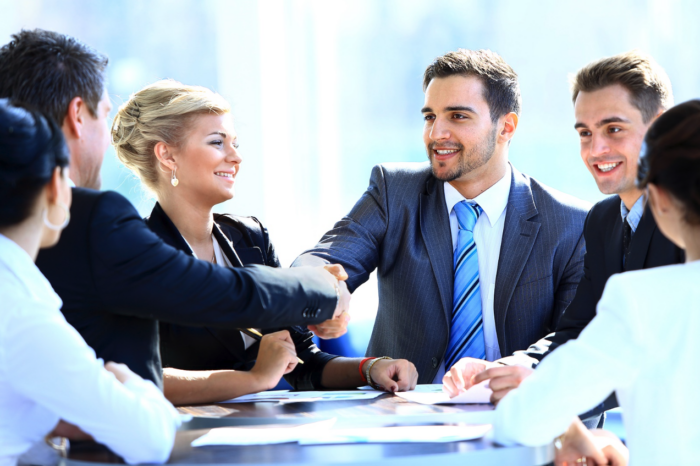 S Corps and LLCs are both allowed by IRS to pass on their generated income to their shareholders.

Both these entities have limited liability protection.

However, both these entities will also have advantages and disadvantages :

Pros of an LLC

Even the owner itself may process its legal documents registration. But anyone who wants to know the registration process may seek consultation with a lawyer or a CPA.

Members of LLC are only liable to creditors up to the extent of their invested shares.

By default, it is the company’s management that oversees the overall operations of the business.

However, the company may assign professional managers to manage the company’s day-to-day operations.

This definition signifies the differences between member-managed LLC and manager-managed LLC functions. Like Sole Proprietor, Partnership, and Corporation, LLC is another type of business entity managed by different designated personnel.

In general, an LLC is classified by the IRS as a pass-through entity unless stated otherwise.

It means that the income generated by the LLC will automatically transfer to its members based on the share proportions.

The company may not file any taxes, but instead, the shareholder should declare the income received and pay the applicable tax dues.

It is easier to file for an individual tax return than a business tax.

The member should only file using the 1040 (Schedule E) tax form. One reason why IRS implements such pass-through taxation is to prevent the double taxation of profits.

LLC agreement does not require a maximum number of members, no specific citizenship, and can be owned by non-resident aliens.

In contrast, S Corp must only have a maximum of 100 members, and all must be US citizens.

Cons of an LLC

In some cases, the judge may pierce the corporate veil towards an LLC and seize the company’s assets just so their obligations are to be paid in full.

The law only allows piercing the corporate veil when the company neglects the proper separation of business and owner’s transactions.

By default, when a member dies or a company goes bankrupt,  the LLC goes an automatic dissolution unless surviving members want continuity of the business operation.

The operating agreement and buy-sell agreement help the company from an automatic dissolution in case a member leaves, die, or went insolvent.

Pros of an S Corp

S Corp makes its members/shareholders liable only up to the extent of their invested shares.

Upon exhaustion of such shareholders’ interest, the same is protected from creditors who want to go after their personal assets.

It means that creditors may only oblige shareholders to pay their liabilities up to their invested capital.

Any income distributions from the company are tax-free.

They are not classified as payroll taxes and are free from any deductions like social security and medicare contributions.

When a shareholder also contributed skills that help in the business operation, reasonable compensation should be made and the same amount must be included when the shareholder files its taxes.

The only taxable income with this type of business structure is the shareholder’s income.

Business income is not taxable, which prevents the same income distributed to shareholders to be subjected to double taxation. It helps to lower the rate of tax liability and helps to increase the owner’s income.

S Corp is not subject to an accumulated earnings tax, unlike C Corp.

When an S Corp is sold, the proceeds from the sale and the distributions made to every shareholder are tax-free. The amount is taxable only from the shareholder’s income.

C Corp has a different treatment from the sale proceeds. The business entity and shareholders will separately pay taxes from such proceeds.

By default, S Corps has no maximum term of existence, or in short, it can operate in perpetuity.

It is not affected by any bankruptcy, death, insolvency of one member, etc. It will only be dissolved if the members express their intention to dissolve.

Cash Retention Can be Hard

It is difficult for S Corp to hold excess cash because of a series of transaction priorities that must be fulfilled first like reasonable compensation for services provided by its members, and cash distributions to all shareholders.

Should there be a residual amount, the same can be utilized for business expansion and other business projects.

The ownership of S Corp only applies to US citizens.

Also, the agreement prohibits the shareholders to be a member of another LLC.

Any breach of a contract automatically terminates the legality of the existence of the S Corp.

If a dissident shareholder sells its shares to an unqualified individual, the S Corp may lead to termination.