Annuity vs PerpetuityDifferences You Need to Know Between the Two!

The difference between annuity and perpetuity is their distinct time periods.

To compute the present or future value, Annuity uses compounding of interest while Perptuity uses the stated interest or discount rate to determine its present value. 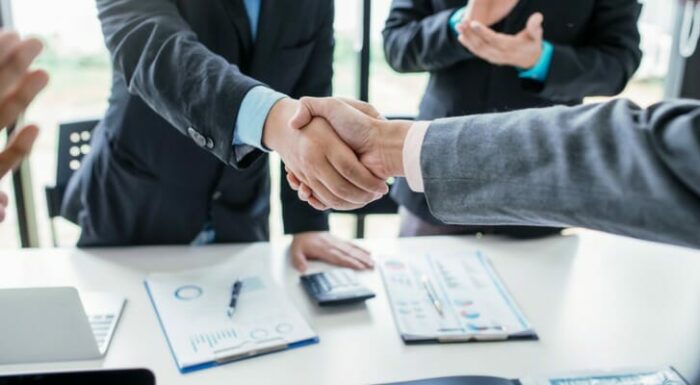 Annuity refers to a predetermined period of equal series of payments, specifically for the duration of the life of the asset.

Meanwhile, the duration of a Perpetuity is forever.

An Annuity has two types: Ordinary Annuity and Annuity Due.

An ordinary annuity has payments that are to be paid at the end of a period while an annuity due requires payments to be made at the beginning of the period.

An example of an ordinary annuity is a Plain Vanilla Bond and an annuity due example is advance rent payments required to be paid at the beginning of each month.

Computing for the present value or future value of an annuity is done through the compounding of interest.

The present value of a perpetuity is computed through simple interest.

Calculating its face value will not be determined due to its infinite time period.

Below are the different formulas used to compute the Present Value:

Present Value of Perpetuity = A / r

r = Rate of interest per period

In financial markets, Annuities are frequently used while Perpetuities are not used at all.

A typical perpetuity example is the dividend of irredeemable preference shares.

The main difference between annuity and perpetuity is the time period.

Annuity payments or receipts are only made within the life of the asset while perpetuities are infinite and can go on forever.

In essence, perpetuity is considered a perpetual annuity.

Both present and future values of an annuity can be computed while only the present value of perpetuity may be determined and only has to consider the cash flow and the rate of interest.