What Is an Allowance for Doubtful Accounts?

Because management only makes an estimate of the allowance, the actual behavior of customers when it comes to payments may still vary.

Under the Accrual Basis of Accounting, when the Allowance for Doubtful Accounts is recorded at the same time that the sales are, it helps the Financial Reports to be recorded accurately.

The allowance is recorded with a debit to bad debts expense and a credit to allowance for doubtful accounts.

The estimate of uncollectible amounts are both posted on the reports on financial performance and financial position of the company.

Because of the recognition of the Allowance for Doubtful Accounts, the Income Statement and Balance Sheet reports will not be overstated. 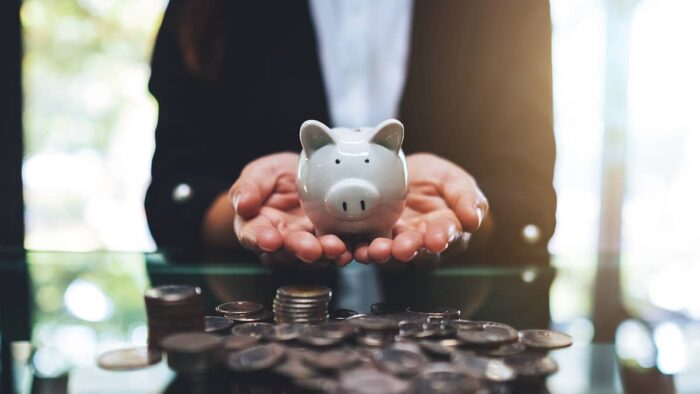 Understanding the Allowance for Doubtful Accounts

It is very important that every company adheres to the concept of the matching principle which states that for every revenue, there should be a corresponding expense recorded.

This ensures that for a sale recorded for the accounting period and when the subsequent revenue is earned, a corresponding expense must also be recognized.

In the Balance Sheet, for companies to be able to show a conservative amount of their Accounts Receivable balances, the Allowance for Doubtful Accounts is established.

This ensures that the assets are not overstated and the Balance Sheet will be a source of financial information which stakeholders can rely on.

The Generally Accepted Accounting Principles (GAAP) states that companies should be able to provide a fair representation of their company’s financial position.

In the case of Accounts Receivable, the management should be able to provide an estimate of the probability that some amounts will not be collected.

The estimates used by the management will be based on the knowledge and experience that they have encountered in the past and current events.

It is possible for the Allowance for Doubtful Accounts to be accumulated in the next accounting periods.

Should there be any changes to the estimate – increase or decrease in the allowance for doubtful accounts or write off of accounts receivable – it will be adjusted accordingly.

Recording the Allowance for Doubtful Accounts

There are two methods for management to estimate the amount of accounts receivable they do not expect to be converted into cash by the end of the accounting period: Percentage of Sales Method and Accounts Receivable Aging Method.

In the Percentage of Sales Method, the management of a company decides on the flat percentage rate to be applied to the total sales for the period.

If for example a company has determined, based on previous experiences, that the uncollectible amount is 5% of the total sales of the period, that will become the basis for the computation of the allowance for doubtful accounts.

To record the allowance for doubtful account, the entry shall be:

The company will make an entry for the above recognition of doubtful expense as:

Since Allowance for Doubtful Accounts is a Balance Sheet account, the balance will be carried over in the next accounting cycle.

Bad Debts Expense on an Income Statement account will not be carried over.

In the Accounts Receivable Aging Method of estimating uncollectible amounts, the outstanding receivables are grouped according to how long they have been outstanding and assigning a percentage against these amounts. 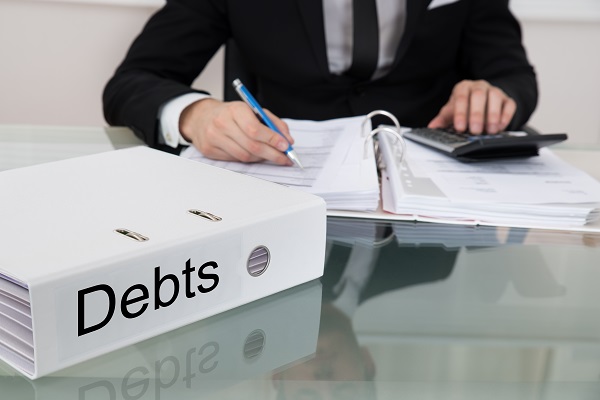 In the above example, recording of the Allowance for Doubtful Account would be:

In the next year, part of the Allowance for Doubtful Accounts was collected in the amount of $3,500.

To record the subsequent collection, the accountant will pass the following entry:

Should part of the allowance for doubtful accounts prove to be long outstanding and will not have any chance of being collected, it must be written off.

For example, the accountant has determined that their client has shut down their business and filed for bankruptcy thereby making their $1,300 outstanding invoice impossible to collect.

To record this transaction, the accountant will make the following journal entry:

The write off will result in a reduction in the balances of the Accounts Receivable and Allowance for Doubtful Accounts.