What Is an Agency Problem?

Agency problem happens when there is a conflict of interest between that a principal and the agent who is acting on behalf of the principal.

In the corporate world, agency problem exists when there is a conflict of interest between the management and the shareholders.

Agency is an act of asking someone (agent) to perform a specific duty expecting a return that is favorable for them (principal).

When an agent is hired by the principal, he is tasked to do his best to achieve the outcome that the principal requires.

For example, a homeowner (principal) needs to call for the service of an electrician (agent) to fix some electrical problems.

The homeowner will expect that the electrician will fix the electrical issues of his or her house without them recurring again soon for the price which they have agreed upon.

An agency problem in the example above occurs when there are incentive issues and a lack of an agent’s discretion.

For example, the electrician suggests other services to the homeowner upon the completion of the electrical fixes which will allow him to earn twice his income.

The additional service is not needed by the homeowner but with the pay increasing by twice the amount, an agency problem arises.

When it comes to fiduciary relationships, agency problems are a normal occurrence.

Fiduciary relationships exist between a lawyer and a client, trustees and beneficiaries, and between board members and shareholders.

The fiduciary agents are always expected to act in the best interest of their principal.

Agency cost occurs due to conflicting interests in the Principal-Agent relationship.

Both parties want to receive the benefit they think they deserve.

But in an organization, you cannot give both desired levels of benefits simultaneously.

Agency costs refer to the internal expenses that a business will incur due to the occurrence of an agency problem.

This includes dissatisfaction from the principal of the agent’s task, the management of the principal-agent relationship, and the resolution of other conflicts that may arise.

Because an agency problem is inherent in a business with principal-agent relationships, agency costs cannot be eradicated but can be reduced.

In the case of fiduciary relationships, there are regulations or laws that address the problems that can potentially arise between principals and agents.

For example, a Fiduciary Rule regulates the relationship that financial advisors have with their clients.

Financial advisors are always expected to act in the best interests of their clients and not to advance their own.

For example, multiple investment funds are being offered in the stock market, but there is a certain investment that will make the fund manager acquire a larger benefit when it is offered to the client while omitting other investments that can greatly benefit the investor.

In such a case, the fund manager is only working for his best interest and not for that of the client.

Contracts and other regulations are put in place to avoid this type of agency problem.

Reducing agency cost is possible with the help of minimizing conflicts.

This minimization of conflicts can be done by offering incentives to the agent, allowing them to work towards the goals of the principal.

As a form of incentive, shareholders may grant its agents an employee stock option which will give the employees a share percentage ownership of the company.

Through these incentives, agency problems may be reduced and the agent will do the job in the best interest of the principal.

Another way for principals to ensure that the agent completes a project bearing in mind that it has to be in their best interest is to pay the agent upon the completion of the project.

By changing the payment structure, the agent will work and complete the project with an end goal that is aligned with that of the principal. 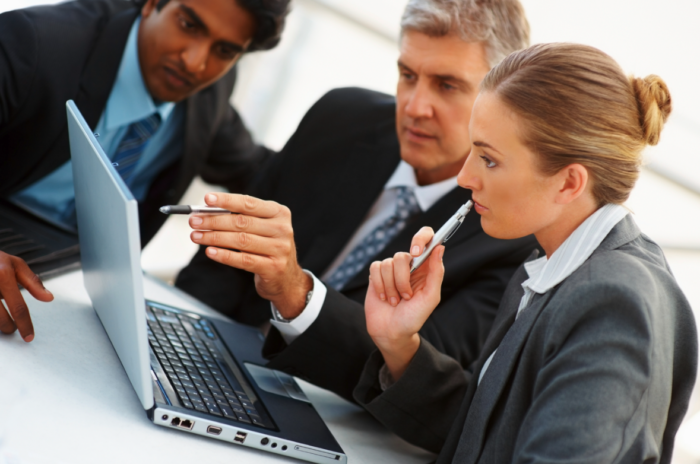 Real-World Example of an Agency Problem

One perfect example of an agency problem is the Enron scandal when in 2001, they filed for bankruptcy.

The fraudulent accounting and falsification of their debts and revenues have resulted to an increase in the stock price of the company.

An estimated total of $74 billion was lost in the events leading up to their bankruptcy which was the largest bankruptcy scandal during that time.

The agency problem, in this case, occurred when the management did not act in the best interests of the shareholders but in their own.