What are Agency Costs?

Agency costs are brought about by several factors that include disruption in the business operations due to conflicts between a firm’s management and shareholders, core inefficiencies, and dissatisfactions.

An agency cost is a type of internal cost paid to an acting agent for acting on behalf of the principal. 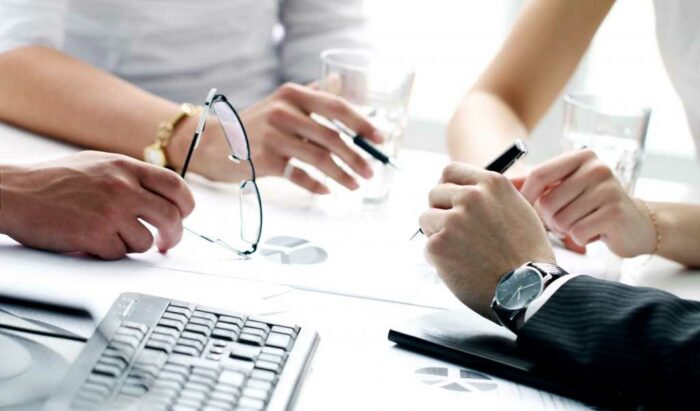 The agency cost occurs because of the differences in the business objectives of the shareholders and the management.

Their differences could result in two things: an increase in shareholder value or the shareholders experiencing agency costs.

The increase in shareholder value happens when the shareholders prefer the management to run the company in a certain direction.

However, when the management of the company decides to manage the firm in a manner that runs opposite to the wishes of the shareholders, the shareholders experience agency costs.

American economists Gardiner Coit Means and Adolf Augustus Berle discussed corporate governance in terms of an “agent” and a “principal” in 1932 when they applied it to the development of large corporations and found differing interests of directors and managers from the owners.

The principal-agent relationship does not always pertain to business operations.

During the election period, politicians promise to address the concerns of the public.

The failure of the politicians to address the promises made to the public once elected results in agency costs.

A Closer Look at Agency Costs

In every principal-agent relationship established, there is an associated agency risk.

This risk happens when one party disagrees with the decision of the other.

When these conflicts arise, the process of the evaluation and resolution of the disputes will require agency costs that will include all the related fees to manage the needs of the conflicting parties.

When the goals of all stakeholders of a company are aligned, it directs the actions of everyone to a common goal which will ultimately be translated to profitability.

Bonuses, stock options, and other incentives help agents work better but when they are unable to operate properly and fail to align the interests of all the stakeholders of the organization, it negatively impacts profitability. 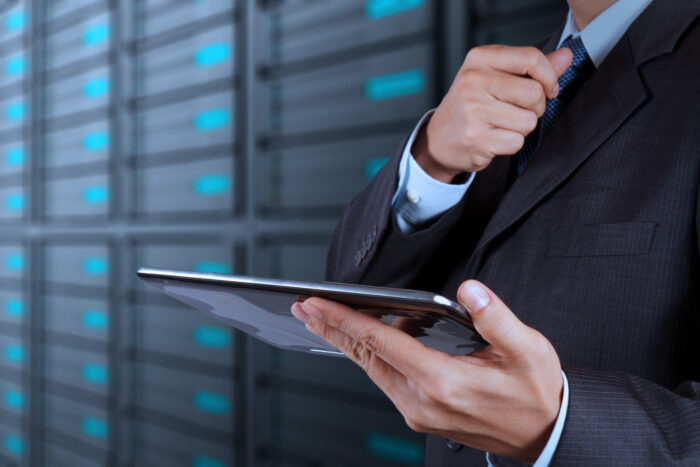 Shareholders who are unhappy with how the management runs the business tend to withdraw their investments which can negatively impact the value of the company’s stock price.

The more shareholders pull out their investments, the more stock prices could decline.

This means the financial position of the company increases when shareholders value also increases.

When many stockholders withdraw their shares, this can frighten new investors and they may decide not to invest in the firm which can further bring down the stock prices.

When shareholders are unhappy with the way the management runs the business, they may attempt to elect new members of the board.

Ousting members of the board and electing new ones will have real financial impacts but can also cost time and resources.

One of the biggest business-related scandals in America was the Enron Scandal.

Due to incorrect accounting, the board of directors and senior officers of the company sold their stock shares at higher prices, thereby fraudulently inflating the stock’s value.

This resulted in shareholders losing a lot of money when the Enron stock price plummeted.