What are Affiliated Companies?

Affiliated companies are two or more companies related to each other through stock ownership.

It is either one company owns a minority shares in the other company, or two companies are affiliates because they are both owned by a third party company.

A shareholder that owns less than 50% is considered a minority shareholder.

These companies may be affiliates but they are still considered distinct and separate entities – the business operation of one company will not affect that of the other.

The reason why companies get affiliated with each other is when they attempt to enter new markets while keeping their brand identities separate.

It could also be to raise capital or save money on taxes.

When a company decides to buy a portion of shares of another company with no greater than 50% of ownership, or maybe to take over another company, or in some cases, an existing company can spin off a part of its existing operations to form a new affiliate company.

These will result in both companies being considered affiliates, maintaining separate interests, management teams, and the parent company having limited liability given its minority ownership in the affiliate business.

There are no clear guidelines in the manner of recognizing different companies as affiliates.

Affiliation rulings of companies may vary among regulatory bodies of different countries.

For example, the Internal Revenue Service (IRS) and the Securities and Exchange Commission (SEC) have different manners of determining affiliation between companies. 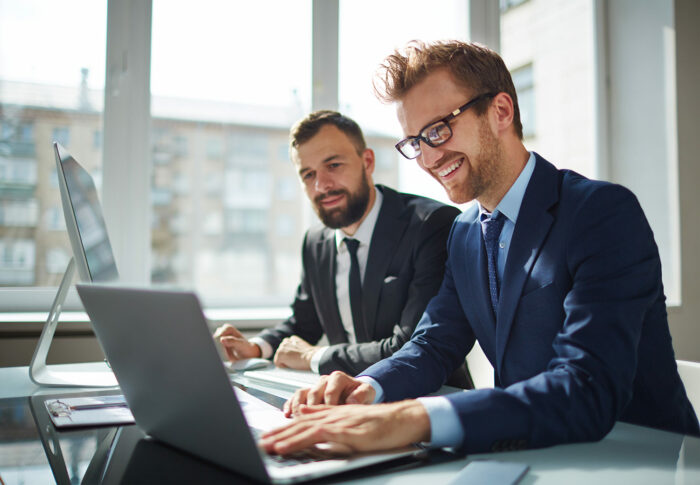 The main distinction between affiliates and subsidiaries is the percentage of ownership of the parent company.

When a parent company owns more than 50% of the shares of another company, it is considered a Subsidiary.

The management and shareholders of a parent company have voting rights over the affairs of the subsidiary company.

Subsidiaries are expected to follow the rules and regulations wherever they operate, shall pay their own taxes, and comply with the standards of the regulating bodies they fall under.

For example, Amazon has multiple subsidiaries such as the Amazon Servies L.L.C, Amazon Digital Services, Inc., Amazon Web Services, Inc., and many more located in different parts of the world.

With so many types of industries, some conflicts may arise about the general implemented rulings for affiliated companies.

These rulings may be altered depending on the type of industry. Examples of SEC rulings include the following:

Because affiliates are still considered separate entities from the parent company, they too must maintain separate accounting and tax filing systems.

Tax credits and deductions are generally limited to one affiliate from a group, or under certain programs, the tax benefits that affiliates can receive are limited.