Account reconciliation is the process by which accountants ensure that the general ledger account has recorded transactions appropriately at the closing of an accounting period.

This is accomplished by comparing the balance of an account in the general ledger with supporting documentation, including bank records, independent systems, sub-ledgers, and others, in order to prove balances are accurate and internal controls are effective. 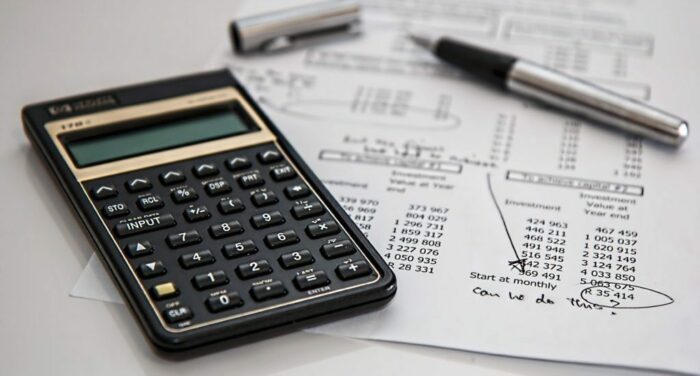 Account reconciliation is a cornerstone of every business’s financial health in order to guarantee that financial statements are complete and accurate.

This ensures that overcharges and fraudulent transactions are found and corrected.

Account reconciliation is crucial for ensuring that a business’s internal controls are effective.

By failing to ensure that internal controls are suitable, a business runs the risk of receiving penalties from independent auditors.

All balance sheet accounts that could possess a significant potential of material misstatement must be reconciled regularly to reduce risk.

Without regular reconciliation, the risk of material misstatements grows rapidly.

Account reconciliation will typically be performed after the close of every period.

This will be performed by going through every account in the general ledger of accounts in order to verify their balance.

This verification will be done by comparing the internal records of transactions with an external source such as monthly bank or credit company statements, as well as independent systems and data sourced from third parties.

Any transactions that lack supporting documentation should be recorded for further inspection.

When any discrepancies are discovered, an accountant must investigate and, when necessary, take action to correct the issue.

Often this will take the form of correcting a mistaken balance by making journal entries.

However, discrepancies may be a sign of serious issues such as embezzlement or theft.

Once all relevant information has been collected, analyzed and the accountant has taken any necessary actions, all information must be stored for use in future audits.

The entire account reconciliation process must be completed in order for a company to certify the validity of its financial information and move forward with issuing financial statements.

What Leads to Reconciliation Discrepancies? 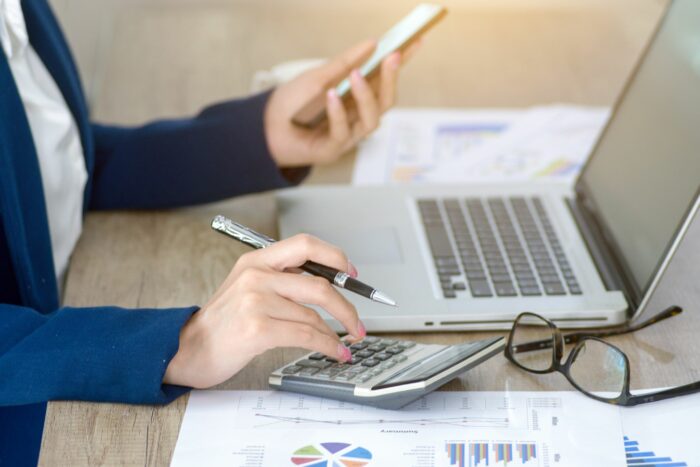 During the account reconciliation process, discrepancies will often be uncovered.

These discrepancies arise from many causes, but the most common are deposits in transit, missing transactions, and in many cases, simple mistakes.

When performing account reconciliation, it is common to come across a recent activity that has been recorded in the general ledger but not in supporting documentation or the other way around.

Often this can be attributed to deposits in transit.

For example, suppose a company had a cash account with a recorded general ledger balance of $63,000.

However, a bank statement being utilized as a supporting document reports a balance of $65,000.

With further investigation, the company’s accountants learn that it is because a check for $2,000 has not cleared the bank.

This difference and the reasons for it should be noted in records of the reconciliation.

In some cases, activity may be missing from the general ledger but included in supporting data or the other way around, and in some cases, this may be due to missing transactions.

For instance, suppose a company performs an account reconciliation on a cash account and finds a general ledger balance of $175,000.

However, the supporting documentation, i.e., a monthly bank statement, reports $215,000.

The accountants find upon investigation that the discrepancy arose from six transactions failing to be recorded in the general ledger.

In this case, an adjusting entry for the $40,000 discrepancy should be recorded in the general ledger, and information on the missing transactions as well as the steps taken to correct them should be noted.

In many instances, a simple error can result in a reconciliation discrepancy.

It was later found that a transaction was completed in the general ledger but not recorded in the accounts receivable ledger.

This error should be recorded in the reconciliation, and an adjusting journal entry should be made.