In reference to section 363 of the US Bankruptcy Code, a 363 Sale is a manner of selling a company’s assets, where the proceeds of such sale are used to pay the company’s creditors.

The purchase price on the sale of the asset is often a discounted price.

The assets for disposal benefit the purchases of the assets because they typically are free from claims, liens, and other encumbrances.

The debtor-in-possession or the trustee acts as the administrator for the disposal of the assets, as appointed by the bankruptcy court and if other junior creditors  (creditors who are at the least priority to be paid off) disapprove,  the finality of the court decision still sits for execution.

In a 363 Sale,  it is the debtor-in-possession who has the authority to administer the bidding auction and execute the sale of the assets.

While in Chapter 7 of liquidation bankruptcy, it is the appointed trustee who will orchestrate the whole disposal process and the debtor-in-possession will have no legal right to interfere with such sale transaction. 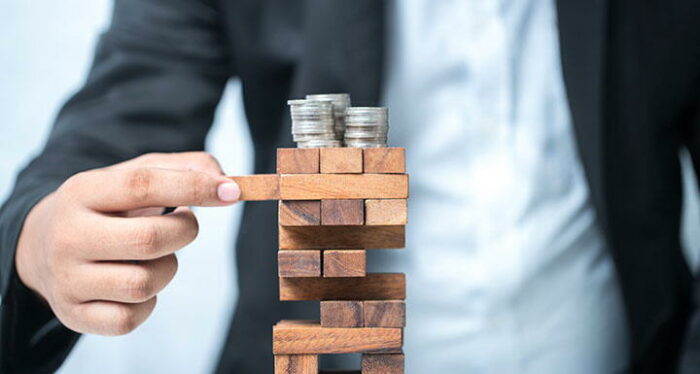 The general procedure for the sale of assets is very simple.

There may be a few additional requirements or procedures to perform depending on the process a bankruptcy court may decide to follow.

1. The assets are marketed by the debtor to potential purchasers.

The first step in the process of a 363 sale is that the debtor will look for potential buyers through marketing.

If multiple buyers are interested in the said asset, an auction will be initiated. The debtor will then choose the highest bidder and will act as a stalking horse bidder.

A stalking horse bidder is the one who sets the bar high, which makes it favorable on the debtor’s part to prevent low bids.

The highest bid will become the “floor” price which means that a price lower than the floor price could not be accepted.

The price floor will then be the starting price of the bid and the stalking horse bidder, in return, will be getting perks such as breakup fees, reimbursement for related bid expenses, or favorable bidding terms.

An asset purchase agreement will be entered between the debtor and stalking horse bidder stipulating all actions to be executed related to the auction sale.

The debtor will proceed to get the approval for the asset purchase agreement from the bankruptcy court at an action that is commissioned by the court.

Along with the asset purchase agreement, the debtor will also be seeking approval on the following: rules and procedures to be used during the auction as well as the incentives to be provided to the stalking horse bidder.

The auction is designed for the debtor to maximize the purchase price received from the assets auctioned.

On certain assets auctioned, there may be required things like enticements to offer bidders and minimum bid increments, for a certain period of time.

3. The bankruptcy court approves the sale of the assets

The act to speed up the auction process can be done by debtors requesting the court for approval through a motion.

The normal approval period may take up to seven days. Upon approval, the debtor may put the assets to market for sale.

The bidders will be given 30 days by the court to place their bids. Bidding duration is subject to change depending on the type of asset to be disposed of.

The auction will start upon the closing of the bidding period. All bids made will be presented in public, and the debtor will choose the most qualified bidder.

4. Selling the asset to the successful bidder

After the successful auction proceeding, the approval of the court for the sale of the asset is needed before it will be legally transferred to the winning bidder.

In the case of any objection, the party that raised any disagreement must justify the said objection which must be filed within the approval period.

It is also vital to the court that the debtor proves that there is a reasonable business purpose for selling the asset.

As for the asset valuation, any changes in its fair market value must also be reported.

A court’s approval of an asset sale is necessary to prove that it was done in a fair consideration and to reduce any fraudulent challenges that could come up in the future that could challenge the asset sale.

A court’s decision on the approval of the sale cements the fact that the sale was done in good faith. 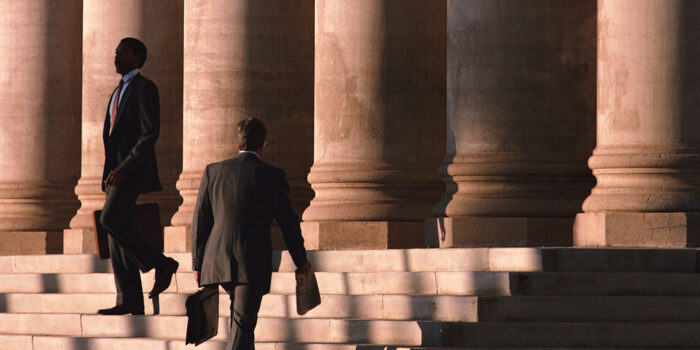 Both parties may benefit from 363 Sale, a debtor who is on the verge of bankruptcy may still gain a considerable amount by selling qualified assets through a bidding process.

The main advantage of the purchasers is that they can buy assets at a bargain price and are free from any encumbrances, claims, or liens.

Also, the buyer need not worry about the legality of the transaction because every proceeding went under due process with the court’s authorization.

Creditors may intervene in the approval process if the selling price imposed by the debtor may not be beneficial on the creditor’s part.

It is done when a lower amount of selling price is imposed than the asset’s fair market value.

The law has given the creditor a right to object because they are the main beneficiaries of the sale proceeds.

Secured creditors are creditors that have been promised by the debtor collateral (one of the qualified assets of the company) for the amount they owed.

If the collateral asset is being placed in an auction for sale, the secured creditor may use the credit bid advantage.

It is a power to bid even without presenting cash and can bid on any amount.

To pay all of its creditors, ABC put his classic 1981 DeLorean DMC-12 car for auction.

In this situation, without the need to bring out cash to secure a bid, XYZ Company may use the advantage of the credit bid and may bid for $45,000 which is the principal amount that ABC Company still owes.

If  XYZ Company is able to secure the highest bid, XYZ may take the car and will be considered its winning bid a payment of ABC company to its debt, subject to the bankruptcy court’s approval.

Limitations of a 363 Sale

The manner of sale can be disagreeable for some purchasers who do not want the public to know their bids.

The competitiveness of the whole bidding process may also discourage others who wish to place their bids on the asset.

The stalking horse bidder may also find himself in a difficult negotiation process as there could be numerous competitors that can make offers that will complicate the bidding process.

The 363 Sale set of rules and regulations in the disposal process may differ from that of the bankruptcy court.

These could lead to many disagreements in the approval process.

One of which is when it is proven that the manner of the asset sale was conducted in bad faith.

Upon appeal, the sale will be reversed and the debtor will find himself going through the whole process from scratch again.